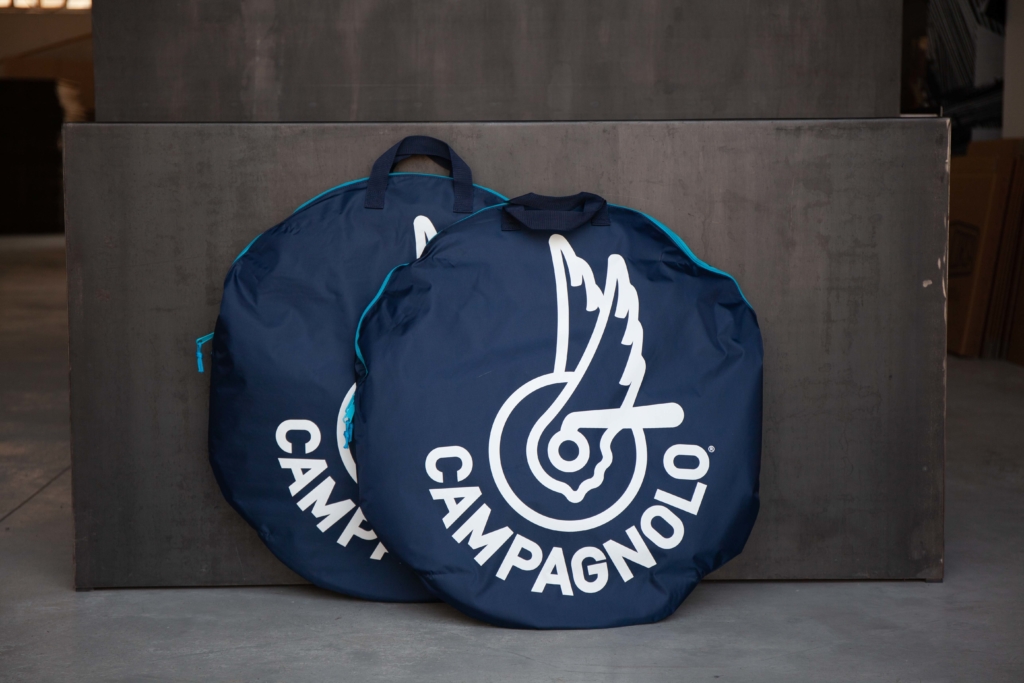 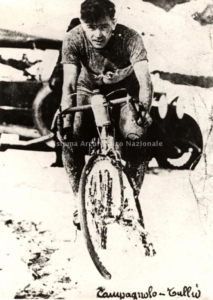 Founded in 1933, Campagnolo is one of the oldest bicycle component manufacturers in the world. The founder, Tullio Campagnolo, created among many other inventions, the quick release mechanism which we all use today.

The idea came to him during the Gran Premio della Vittoria race in 1927, when on the first ramps of the Croce d’Aune, he had to remove the rear wheel for a puncture but his frozen hands could not open the bolts. We must change something “de drio” he said (lit. we must change something behind). And so he did.

Having also patented the dual-rod gear changing system, officially named the Cambio Corsa, the company experienced prodigious growth in the years that followed as a result of these and other innovations, dominating the industry for decades. Campagnolo even delved into the automotive realm, producing wheels for Ferrari, Maserati, Lamborghini, Alfa Romeo, and even building the foundations for NASA’s satellites.

Campagnolo’s most notable achievement in cycling came with the launch of its first complete wheelset in 1993, the Shamal, which were unlike anything else at the time, paving the way for the aerodynamic wheels.

But it is with the arrival of the Bora wheel that the company sets new quality records: with a reduced weight, more efficient aerodynamics and greater handling, these wheels became the reference point for competitions at the highest levels. 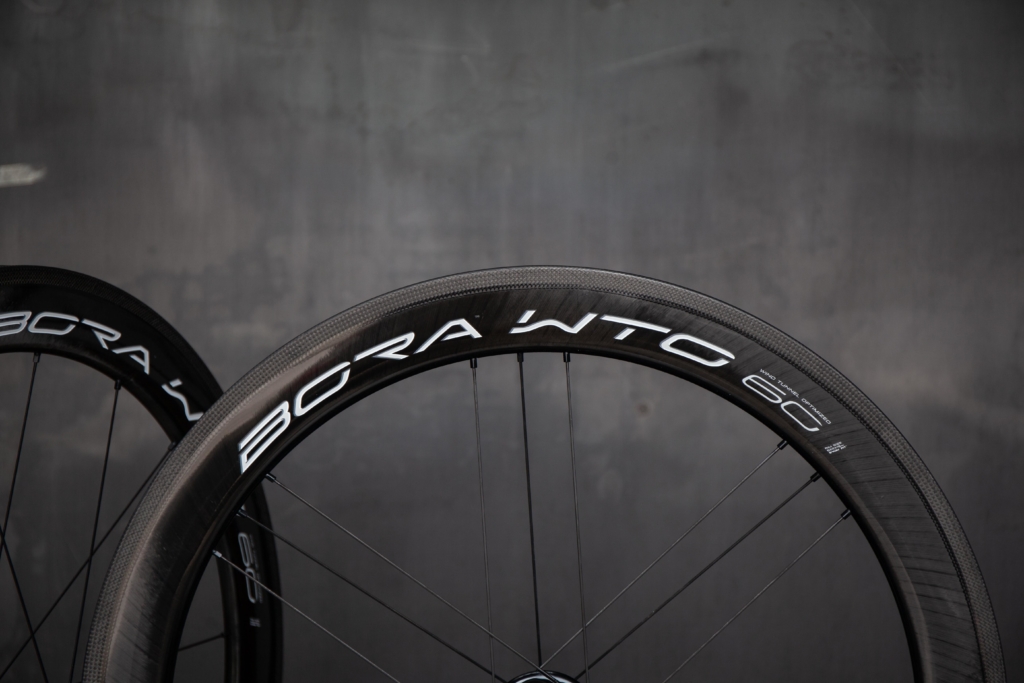 Since 1994 Bora has undergone several improvements that have led, over time, to real advantages in terms of performance, reliability and speed, reaffirming their status of market leader acquired in those years.

Shamal and Bora remain distinctive elements in the range of Campagnolo wheels which, together with a number of other options in carbon and aluminum, have increased the company’s prestige in the cycling sector.

With the introduction of the Bora WTO wheel, this marked a new era in the evolution of carbon aerodynamic wheels. Campagnolo states that these are among the most optimized of their kind from an aerodynamic point of view and can even generate negative drag at certain angles. 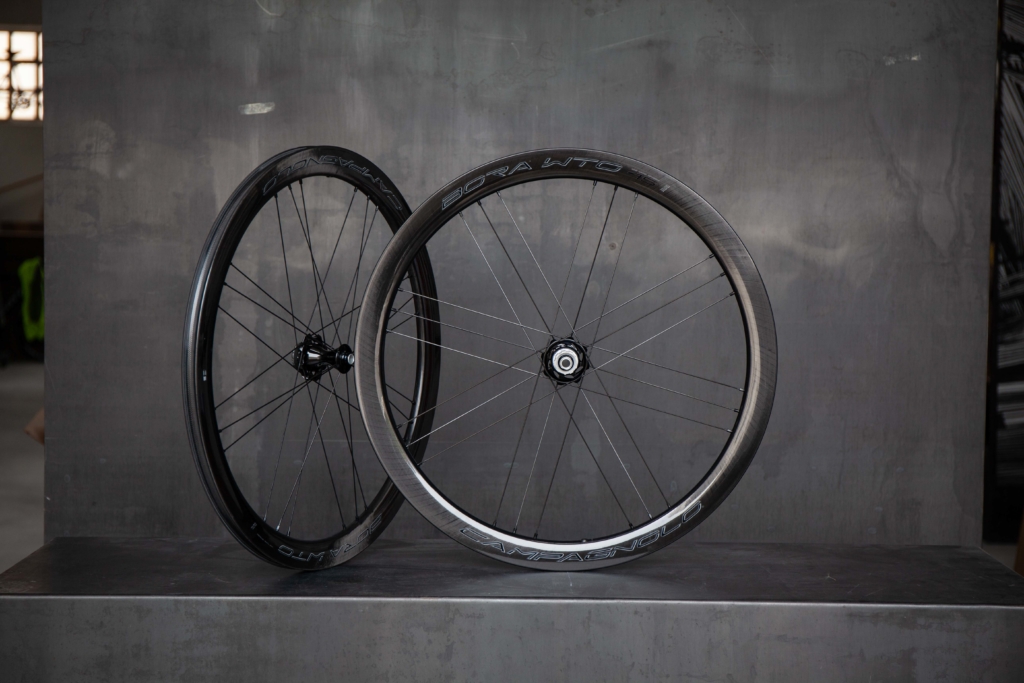 Bora WTO is the result of the development made to the Bora and Bora One wheels, the first full carbon wheels made by Campagnolo respectively in the early 90s and in the second decade of the 2000s, 2 years after their latest AC3 version.

They have been designed to ensure greater efficiency and performance, starting with the hubs that take on an hourglass shape, passing through the ceramic bearings and finally to the design of the molded spoke holes, all elements that have contributed to creating a more windproof tool. Stronger, lighter and more advanced.

Three different rim profiles are available for the rim and disc version – 33, 45 and 60, while a 77mm model is added for rim version only.

Here are the main features of the Campagnolo Bora WTO wheels:

Please take a look HERE for Campagnolo’s full product information on their website.

What are you looking for?